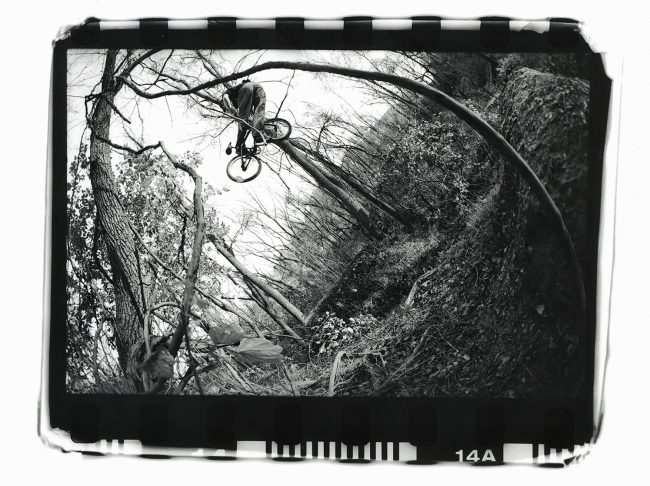 If I’m not mistaken, my first trip to POSH was summer 1992, with Mike Tag and Magilla, aka Jeremy Reiss. it was probably a 3 hour drive that took us 6 hours, trying to take short cuts on back roads and avoid any tolls. We got town the afternoon before on of their legendary jams, somehow ran into Mach 6 at the pizza place around the way, and he graciously told us how to find these enchanted and mysterious jumps in the woods of eastern Pennsylvania, A hidden gem in a residential neighborhood in the Lehigh Valley.
We had heard about this place from going to the races, and hearing lore of a crew called the Butt Brothers, and scoring a dubbed copy of the East Coast Destruction video. We’d never seen anything like it, and when we found out there was a jam going on, we made the journey as teenage BMXer’s in 90’s did, with almost no money, no plan, and bikes crammed into a hand me down hatchback.
Late that afternoon we’d seen Bethlehem area riders as they casually passed through their local spot, unknown legends of the time, guys our own age that seemed like grown men, with names like Gower, Marky, Stimmel, Butcher and one younger face kid named Rob Kaufman who was particularly cool to us.
The jumps were way more difficult than we were used to at riding at our backyard track, the table top was a far jump, but it was right out of a berm, another jump had a roller in front of it which we could barely figure out how to ride, and the step up was dug so deep into the ground we didn’t dare try it. Aside from being more technical than we were used to, they were MASSIVE. As they afternoon turned to dusk, and with no plan, we got some food from the Uni- Mart, and after dusk went to the back area of the woods, and decided to camp for the night. A few NYC area riders must have been on the same kind of mission, and we soon became friends with another group of riders, and shared our renegade campsite, cooking off brand hot dogs over a fire that was made up mostly of twigs, late summer dried leaves and pine needles. We shared stories and undercooked processed meats that were blackened and tasted like burnt pine-sol. It was a great introduction to new friends, Jay Rodriguez and Ron L.
The next day, riders from all over the region started rolling in, it was a mix of racers, dirt jumpers, freestylers,backwoods roughnecks, and even some guys from what would be know as the ‘Standard Army”. Our minds were blown watching riders we didn’t know doing tricks we’d never seen in real life, it was BONKERS. Later we would learn the names of some of these guys, Dirty Johnny, Luc-E, Chris Hallman, Joe Rich, MCM, Greg Speicher, TAJ and countless other east coast underground riders.
Shout out out to Marky Hall, Crazy Money, Mach 6, J- Bone, Rob Kaufman, Joe Kowalski, Griffin, Mike Mcaferty, and all the crew for so many years of inspiration, friendship and good times…

These three photos were shot by Keith Terra from 99-2006 give or take, of Gilly, who would eventually move there and become a local himself…. 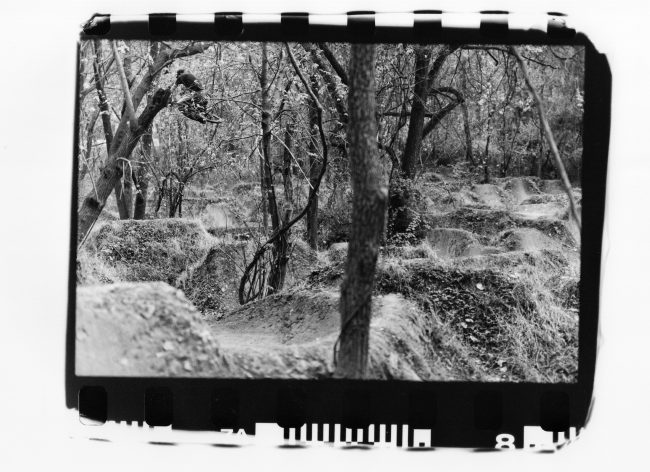 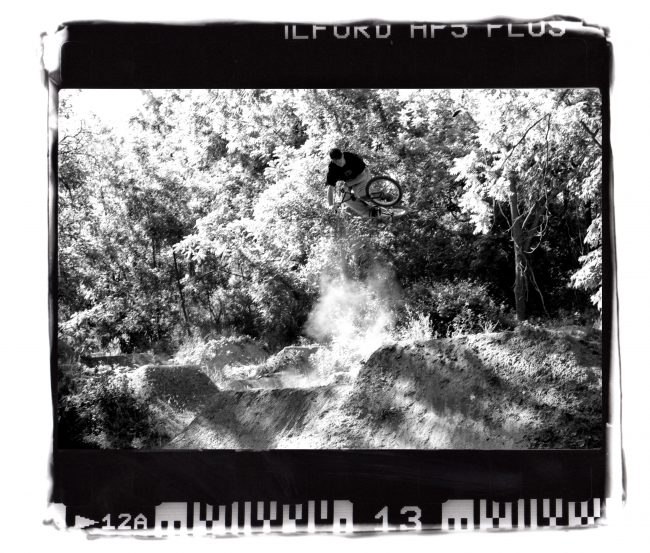