Here re a few more pics of Garrett G. riding in the St. Louis Area, before snow flew. A winter storm is cruising across new york, with this storm, we have some snow, wind, and cold temperatures, an outrageous concept. Big dave is heating things up though, welding the pants off some vegetable oil fuel tanks for diesel engine conversions. Big Dave , originally from Meridian Mississippi, is a fan of the snow, as he is an avid snowboarder, another useful Dave fact, is that he is a Bouncer at the Belmar a few nights a week, and once gave a man a wedgie, who was starting a fight at the bar. Amazing. Since the dawn of time, 100 billion people have waked on this planet, not many have the right to say they have pulled the wedgie move on someone starting a fight. I found a couple pics of som early to mid nineties FBM shirts, there have been some ridiculous designs over the years… I don’t have an excuse either, aside form meeting people like Reggie Styles, and the like. Check out Hal Brindley for some serious wildlife pics from a really wild bmx personality. 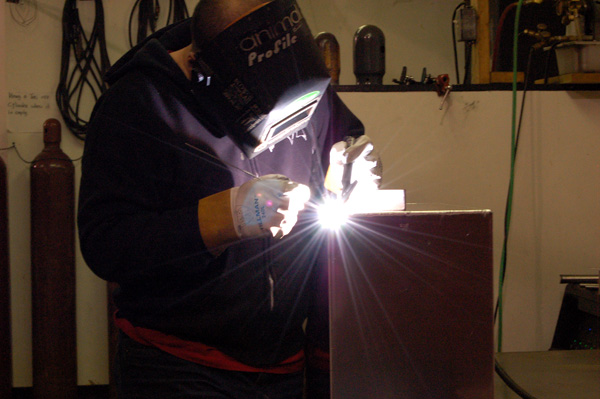